Adopting an agile mindset in the classroom means trusting teams to organize and complete work in rapid iterations. To truly implement this framework students need to select their own groups to develop their projects. For real learning to occur there must be student agency, and this is the first step.

Having students, led by team captains, self-select their team is one of the tenets of eduScrum. It is essential that students understand their power of choice. This is not the class they’ve taken every year with a new teacher and slightly bigger tables. Student agency is paramount to the success of the year.

This task is not to be taken lightly. If we let students pick who they want to work with we all know they will pick their friends and nothing will get accomplished.

We have worked up to this point laying the groundwork for how to pick groups and the students don’t even know it yet.  We began the school year by learning about Gardner’s multiple intelligences and exploring how all humans learn differently. The evidence was in the activities and group discussions that followed taking their “quizzes.”  Students now clearly understand that they each function in a different unique way. Their strengths and weaknesses make them better suited for some tasks and help them identify where they need to grow.  They then have to learn how to use their unique brains to work together.

I then handed out Qualities and Skills checklists to each student. Students were instructed to pick the top five qualities and skills they felt they were strongest in.  I assigned all students a number, copied and pasted all of the checklists onto one document to create an anonymous list of qualities and skills. Students could only see the number on top of each checklist, as they went through the process of choosing well-rounded groups rather than groups of friends.

This was done while we were virtually learning so all of it was composed in a Google doc that could be shared. When we returned to in-person learning this changed to physical paper forms that could be sorted and organized on a whiteboard. Prior to the selection, we discussed what makes successful groups. Should we all be creative? detail-oriented? a leader?

These are all great characteristics, but can so many different skills weaken the overall strength of the group? Should our teams be like-minded or diverse? What outcomes should be anticipated from our groups?

Team captains were given access to the groups of qualities and met to pick those that they thought would build the best group. Each captain listed the numbers they had anonymously chosen while I divulged the corresponding names. Since the captains chose solely on personality traits they had no idea who was in their group.

One student described this as nerve-wracking. They are not used to making decisions in the classroom, never mind decisions that will greatly impact the next few weeks of their lives.

In their newly self-selected groups, the 8th-grade government students were ready to plan their first project. They studied the work of Locke, Hobbes, and Rousseau, questioning how power should be distributed in a stable society and the relationship between people and government.

There is no right answer in this unit. The possibilities include those arguments constructed by building connections between the philosophies of the 1600s and applying them to the issues of today. Students can only create arguments backed by strong evidence, and then make persuasive pitches about their ideas.

This is real learning, in agile groups, in 8th grade.

Jessica Cavallaro is the co-founder of The Agile Mind, which interweaves Agile frameworks into K-12 education. She is passionate about the benefits of project based learning and creating purposeful education to drive innovation through inquiry. She is an advocate for developing systems that give students agency. Jessica earned her Bachelor’s degree at Pace University and Master’s in Education from Mercy College. 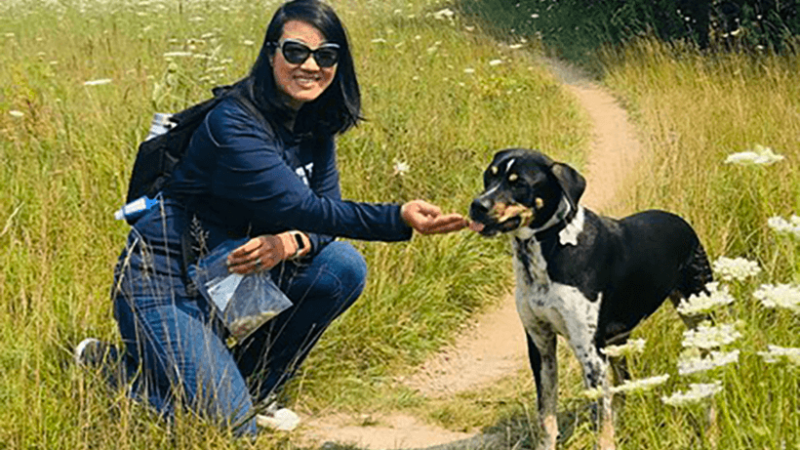 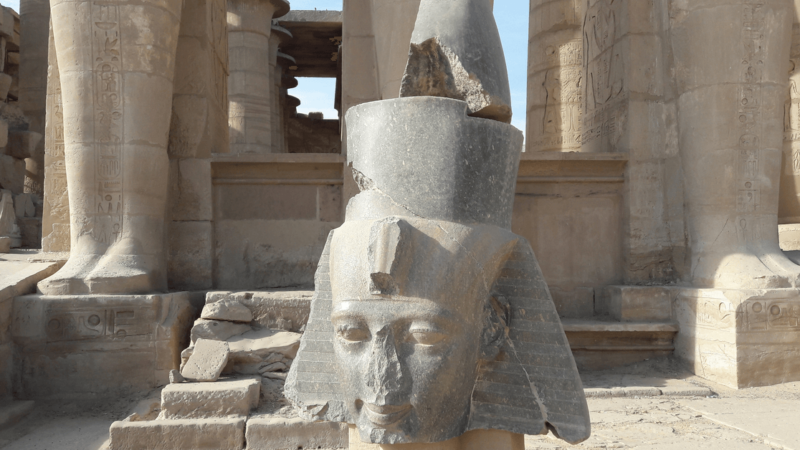 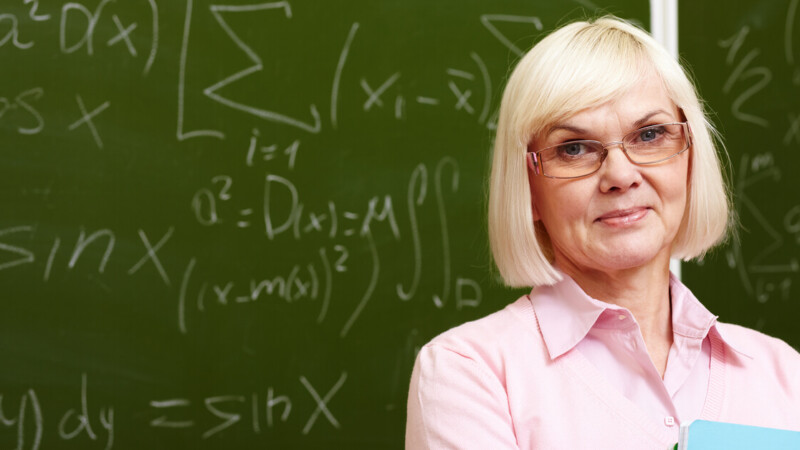 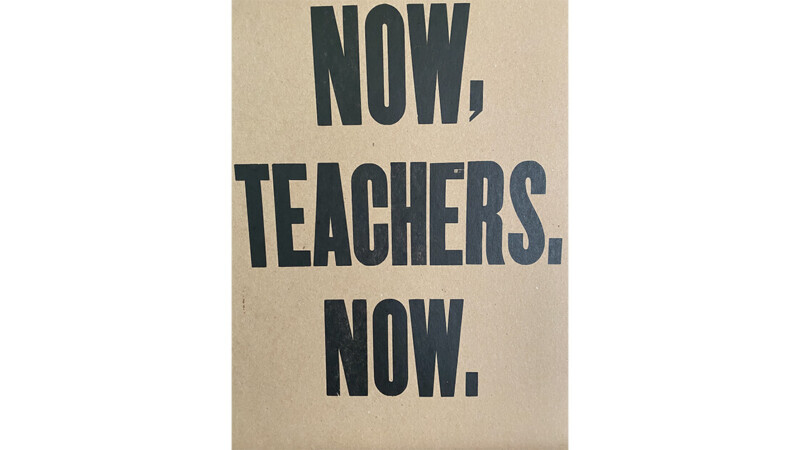 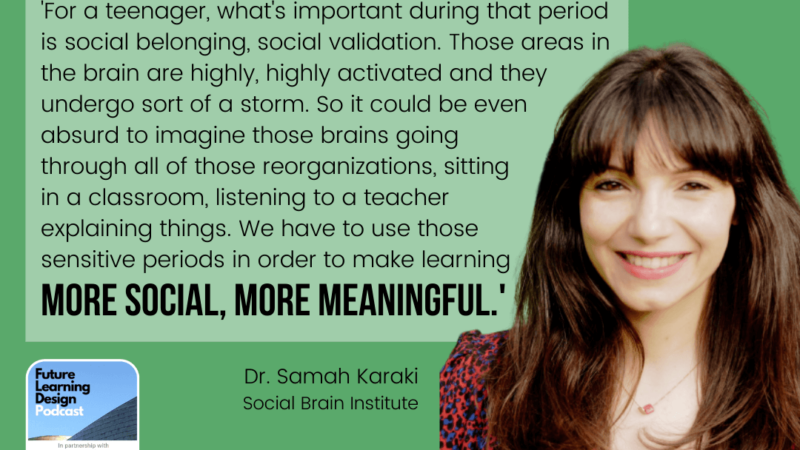 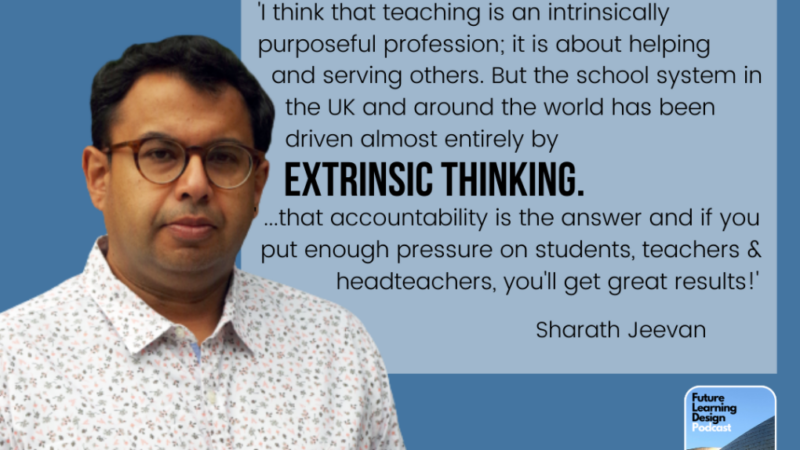 On Intrinsic Motivation in Education (and Life!) — A Conversation with Sharath Jeevan and Tim Logan | 1 Min Read 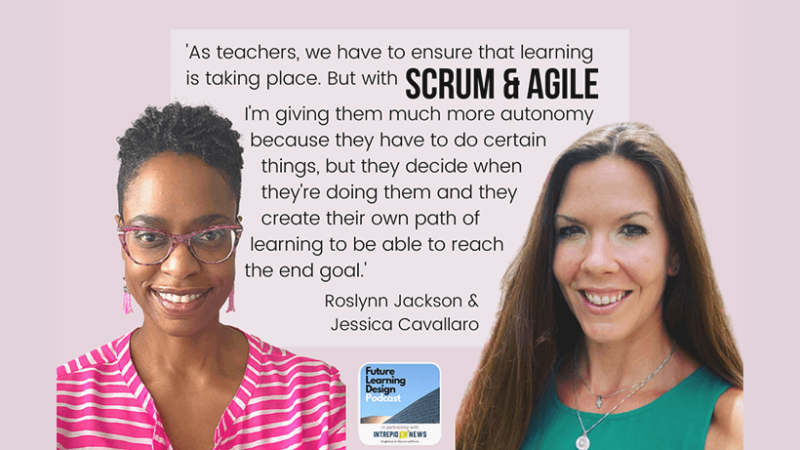 On Agile Mindsets in the Classroom: A Conversation with Jessica Cavallaro and Roslynn Jackson | Tim Logan | 4 Min Read