Benjamin Freud, Ph.D. was born and grew up in Paris, France. He moved to the U.S. when he was 15 and spent 11 years there in different cities, before living in the U.K., Japan, Singapore, Hong Kong, Saudi Arabia, and now Thailand. He started his career in consulting for Internet start-ups in Silicon Valley in the late 1990s, working with people whose ambitions were no less than to change the world. This experience had a profound effect on Benjamin’s outlook on education, innovation, and entrepreneurialism. Benjamin is the co-founder of Coconut Thinking, which creates learning and action experiences where all learners have a common purpose; positive impact on the welfare of the bio-collective — any living thing, sentient or plant, that has an interest in the healthfulness of the planet. Benjamin also works as the Whole School Leader of Learning and Teaching at an International School in Thailand. He was the Academic Coordinator at Misk Schools, which, as the school of Crown Prince Mohammed bin Salman, is the most prestigious and high profile school in the kingdom. In 2018-2019, he was also the Head of Upper Primary and Middle School at Misk. Prior to this, he was Vice Principal of the Middle School and High School at the Harbour School in Hong Kong. He holds a Ph.D. in History, an MSc in Education, an MBA, an MA in International Relations, and a BA in International Affairs. 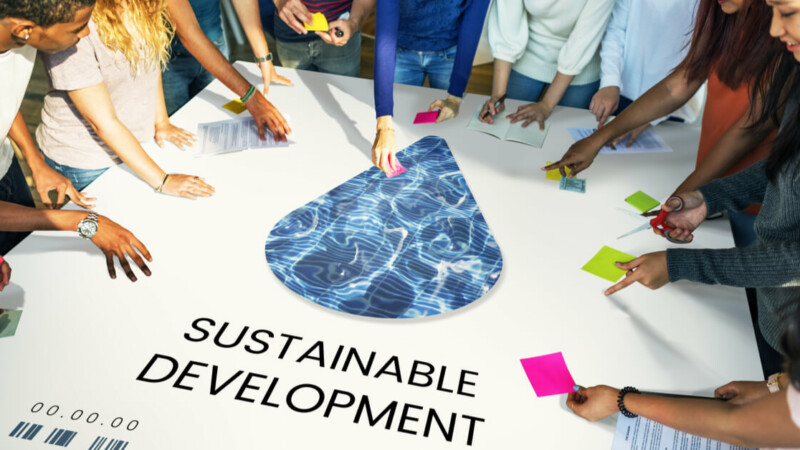 There is something insidious about pushing schools to change in order to prepare students for new jobs that do not yet exist, for problem-solving to address threats to productivity, or 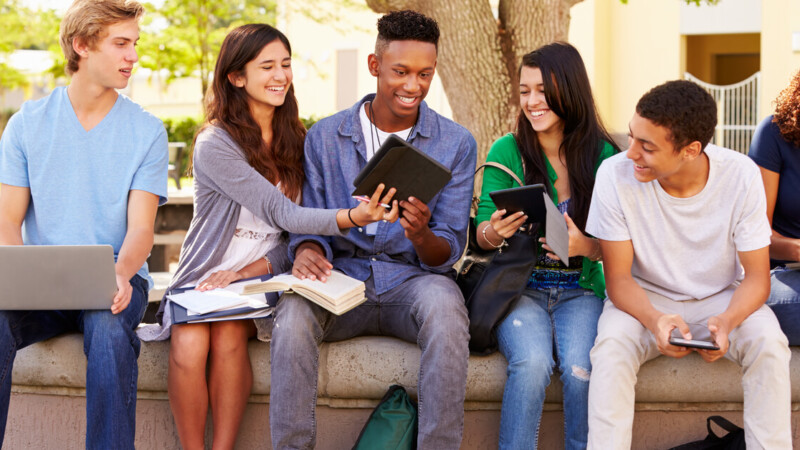 We justify our need for a set curriculum by invoking our responsibility to prepare students for the future, expose them to ideas that will make them respectable well-rounded citizens, and 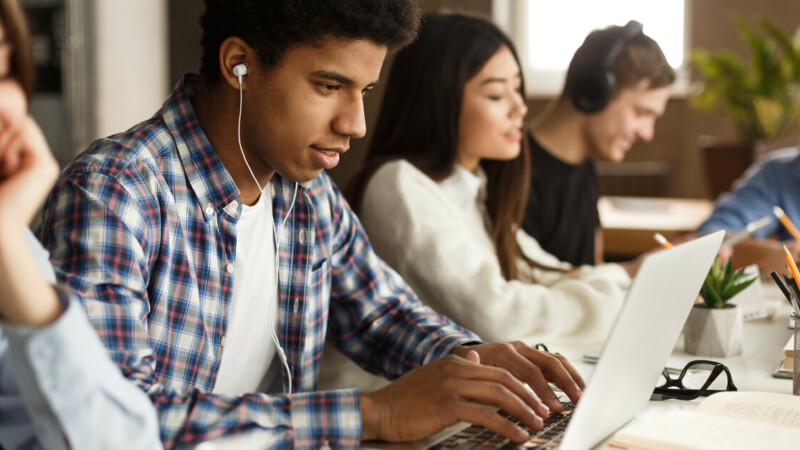 How could ethics guide a new purpose for education? | Ben Freud | 5 Min Read

Every once in a while, a report comes out from a behemoth transnational organization that rings alarm bells, warning us about how the education system is not equipping young minds