Jon Bergmann is one of the pioneers of the Flipped Class Movement. Jon is leading the worldwide adoption of flipped learning by working with governments, schools, corporations, and education non-profits. Jon is coordinating or guiding flipped learning initiatives around the globe including China, Taiwan, Korea, Australia, Singapore, Thailand, the Middle East, Iceland, Sweden, Norway, the United Kingdom, Italy, Spain, Mexico, Canada, South America, and the United States.Jon is the author of 10 books including the bestselling book: Flip Your Classroom which has been translated into 10 languages.He has been an educator since 1986. He has served as a middle and high school science teacher, the lead technology facilitator for a school district in the Chicago suburbs, as well as a consultant/public speaker. He currently is teaching science and leading staff development at Houston Christian High School. 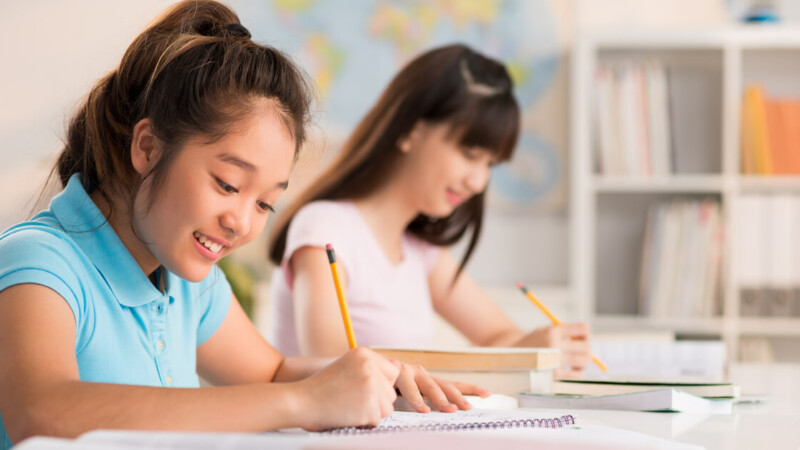 Have you ever sat in a  PD session and the presenter talked about how you should differentiate, but you said in your head… No Way! They are crazy! It all 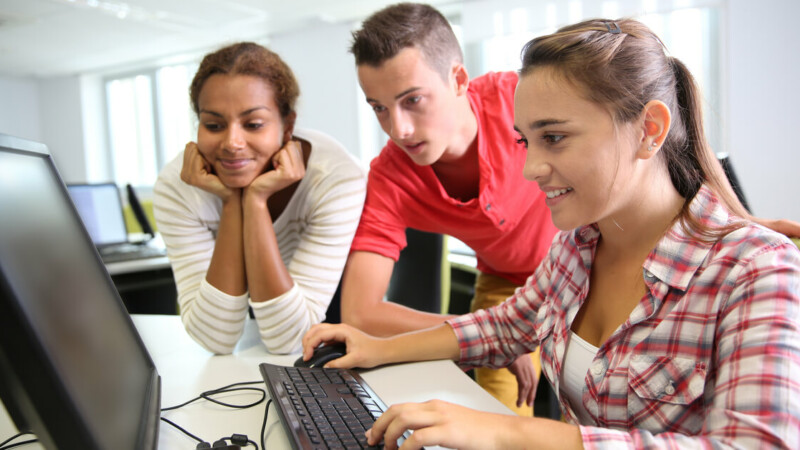 Are some of your students way behind? Do you feel like you are holding back some students in order to accommodate those that struggle? At what point do you simply 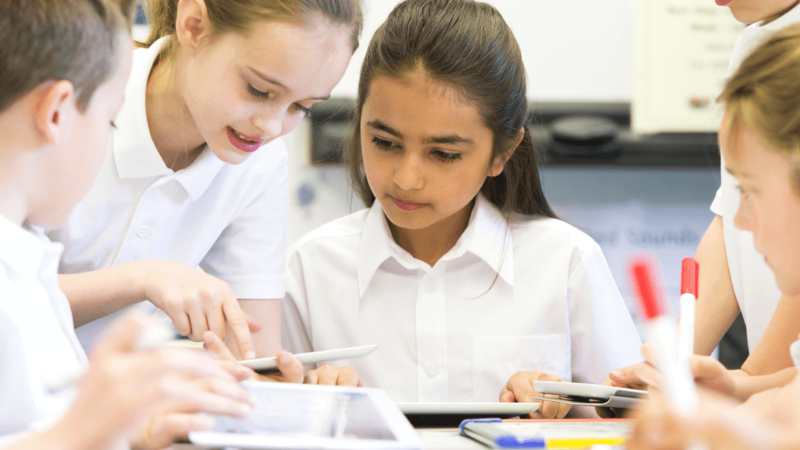 For my first 19 years as a teacher I was a committed lecturer and probably spent 60% of my class time doing whole group “teaching.” I honed my craft. I 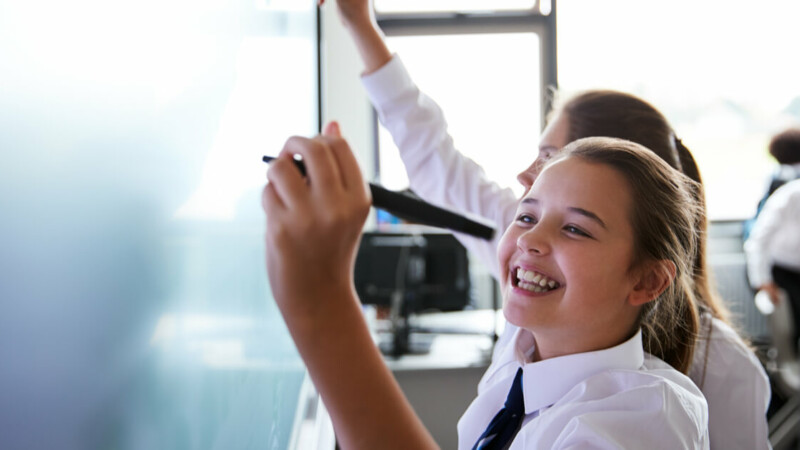 Schools closed. Remote learning. Exhausted teachers. The pandemic has had a huge impact on schools around the world. Perhaps the biggest issue we face now and going forward is the