In 2011, the school I have the privilege of leading was proud to announce it was to become the first BYOD school in New Zealand. I was approached by the school in 2012 to join them as an edTech expert. It became compulsory for Grade 7 students to bring a device with them and we would provide one where parents indicated financial difficulty. It was an exciting time for many schools (with the community funds to do so) around the world, whose early-adopting teachers (like me) started preaching how it was obvious that iPads and Apps would revolutionize education. But as predicted by Derek Muller (Veritasium) in his 2014 YouTube clip “This will Revolutionise education”, the revolution did not and will not arrive due to edTech. During the last decade, we have all witnessed teaching practices and student expectations in schools that essentially remain as they always were.

There’s no better example of the shift from tech-evangelism to the realization that edTech was no silver-bullet than the last decade of edTech conferences.  After Texas educator Carl Hooker (TX) named his 2013 conference ‘iPadpalooza” he experienced this shift over the following 5 years from that initial excitement about the technology itself to a concern the conversation should be more about learning:

“Our session titles in the early days were also centered around the device rather than learning. Sessions like “50 apps in 50 minutes” were popular when we began, but as the festival evolved, we noticed a stronger push to focus deeper on learning strategies”

iPadpalooza was followed shortly by “Miami Device” launched by Felix Jacomino, while in Australia they were conferencing on how one could “Slide to Learn”, referring to the swipe required to unlock the iPad. Sir Ken Robinson (Author and TED Talker) spent his career talking about a revolution in education without mentioning any direct positive relationship between technology and learning. A revolution is defined as “a forcible overthrow of social order, in favor of a new system.” But most edTech discussion generally presents new ways to achieve existing educational goals and there’s little sense of a shift in the social order.  If a revolution is to come, it needs to be fundamental and centered on the core understanding of what learning is and what school is for, rather than the gadgets and apps we use along the way. It needs to be at the heart of education and not just how we dress it up on the outside. An explosion in edTech in all wealthy nations has not changed the driving fact that 99.9% of students would rather not go to school tomorrow… “except to see their friends”. I’ve confirmed this with even the highest achievers.

In most current situations, edTech is discussed as new ways to carry out instruction, present instructions, and deliver teacher-requested output, but while school cultures center themselves on carrying out somebody else’s instructions, they will never see deeper learning. A change in social order means shifting the balance of power in every classroom. A new social setting where roles are redefined and students’ expectations of their purpose at school shifts to one of key decision-maker in why, how, and what we learn. Technology has much potential but owning a device can never have a real impact until one owns the learning. 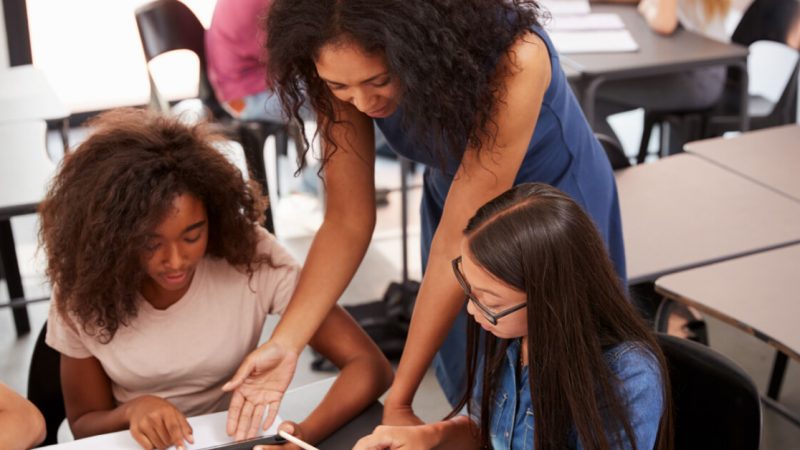 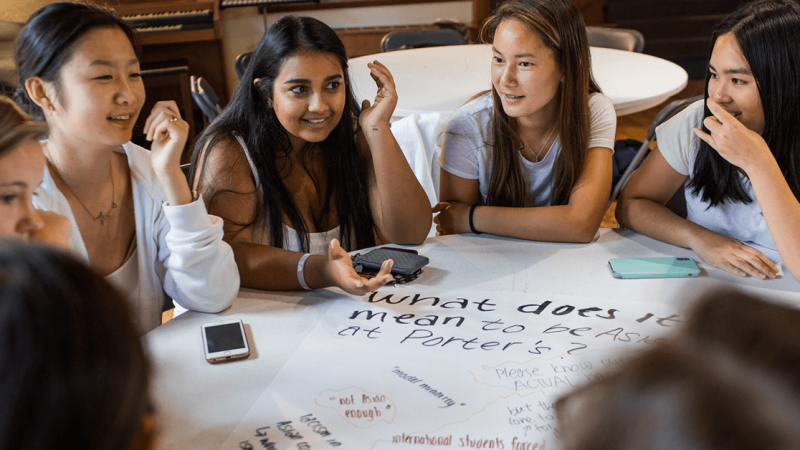 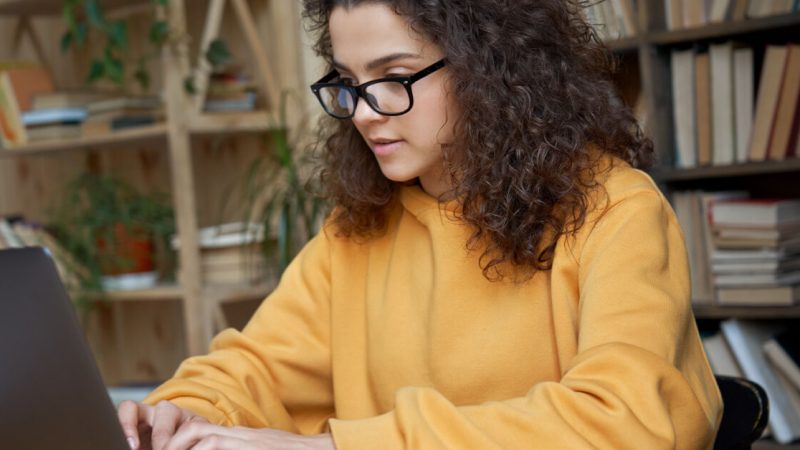 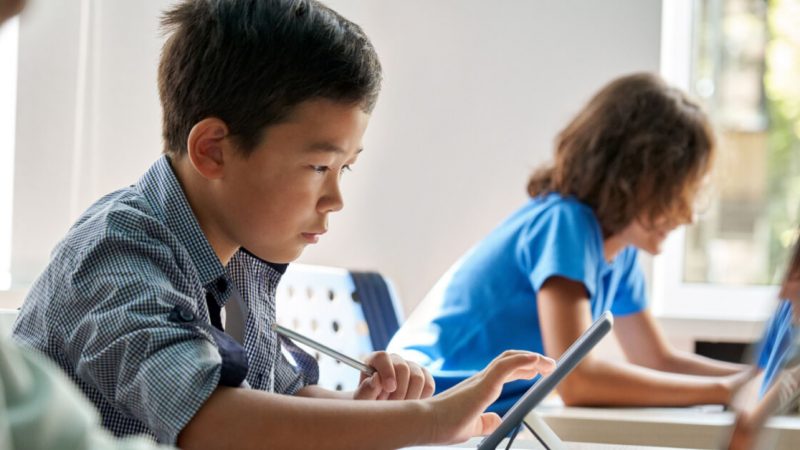 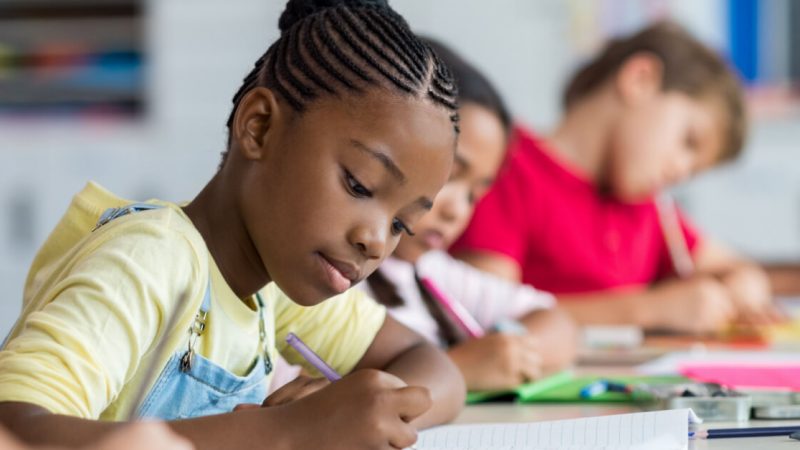 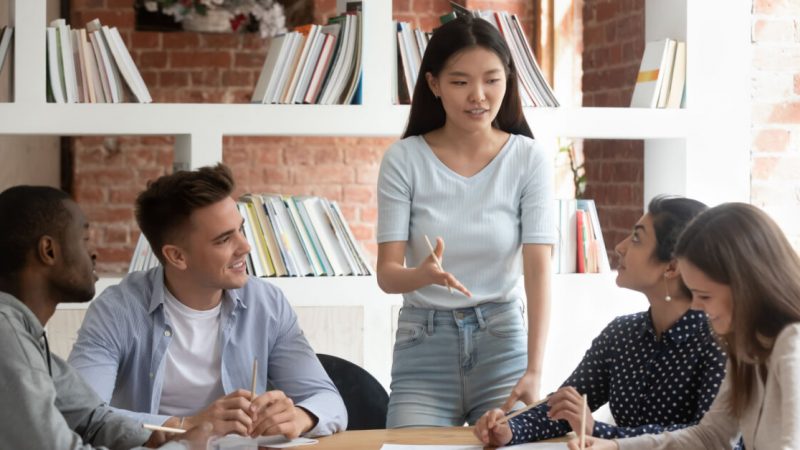 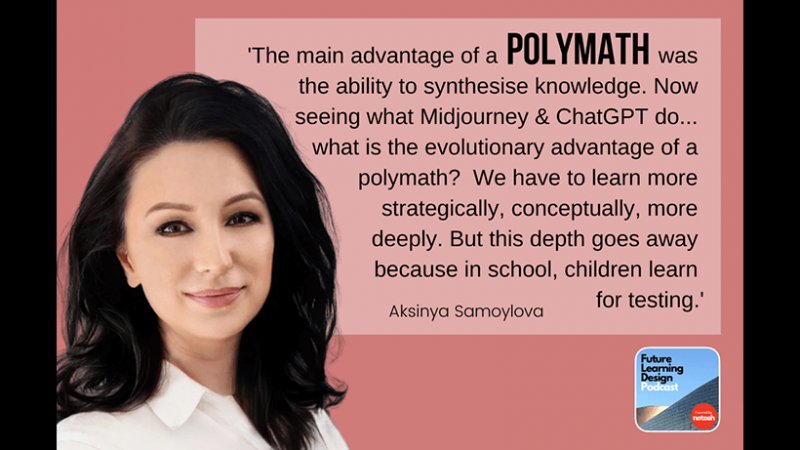 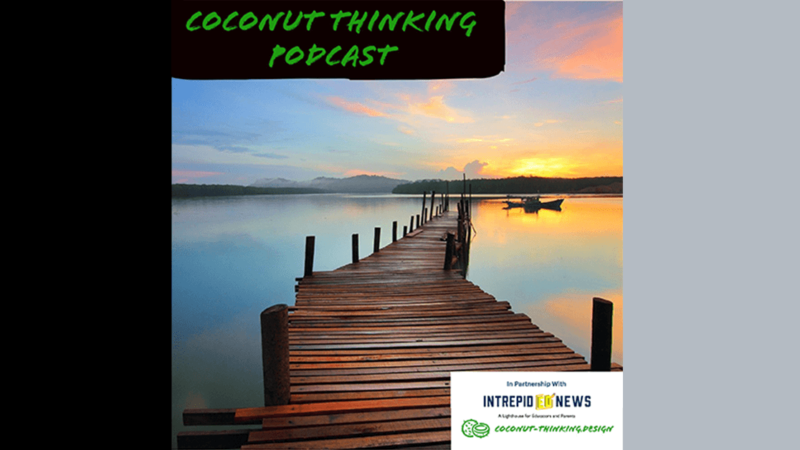