Zen and the art of biophysics toward leadership and learning: An interview with Ginny Whitelaw, Ph.D. | Benjamin Freud, Ph.D.

In this episode, I speak with Ginny Whitelaw. Ginny is the founder of the Institute for Zen Leadership, a Zen Master in the Chozen-ji line of Rinzai Zen, as well as President of Focus Leadership. She is a recognized expert in leadership development and executive coaching and has authored four books, including The Zen Leader. A biophysicist by training, she combines a rich scientific background with senior leadership experience at NASA, and more than 20 years developing global leaders. Ginny brings ancient wisdoms and contemporary science together to make us question the dominant narrative of control in schools, the one that is built on cause and effect to reach outcomes. We discuss: 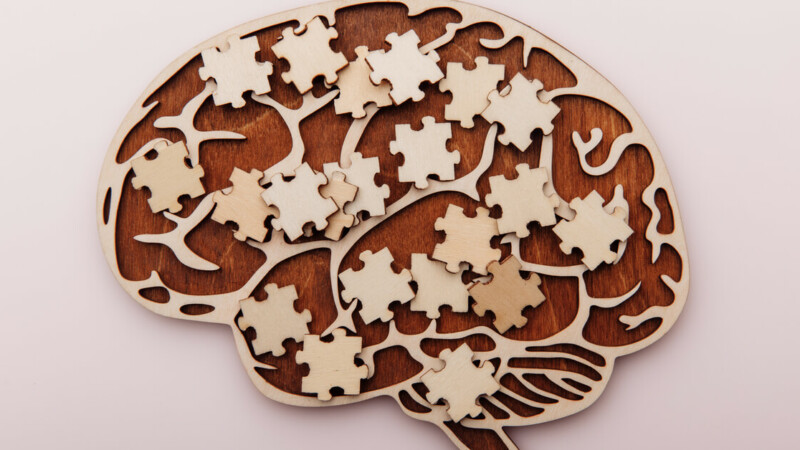 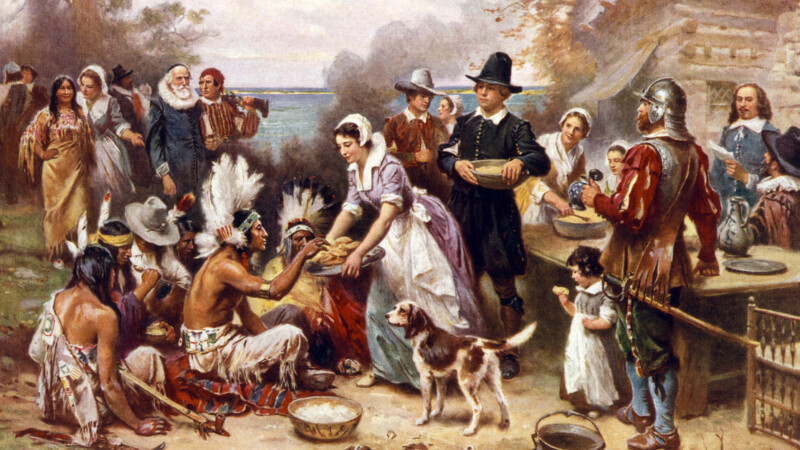 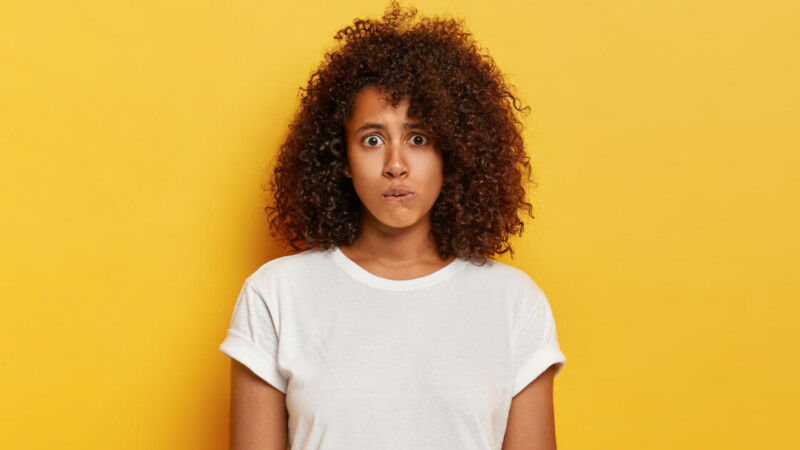 Leading Out of the Storm: Taking Schools Forward (Not ‘Back to Normal’) | Joshua Freedman | 6 Min Read 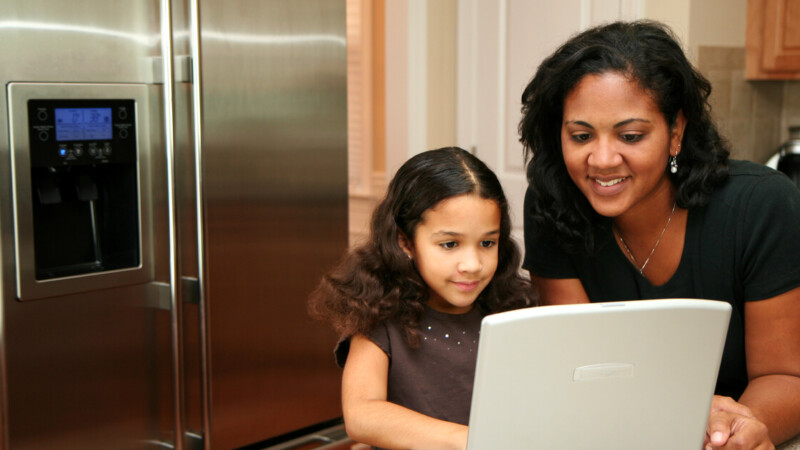 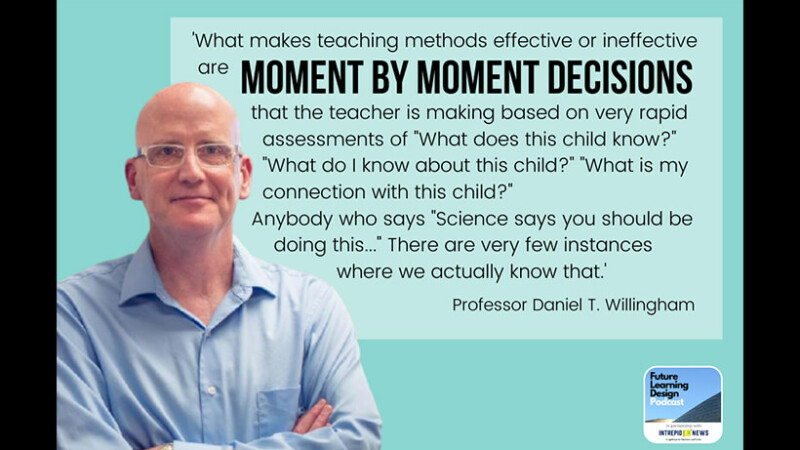 On Bridging the Trad/Prog Divide in Education: A Conversation with Professor Daniel T. Willingham | Tim Logan 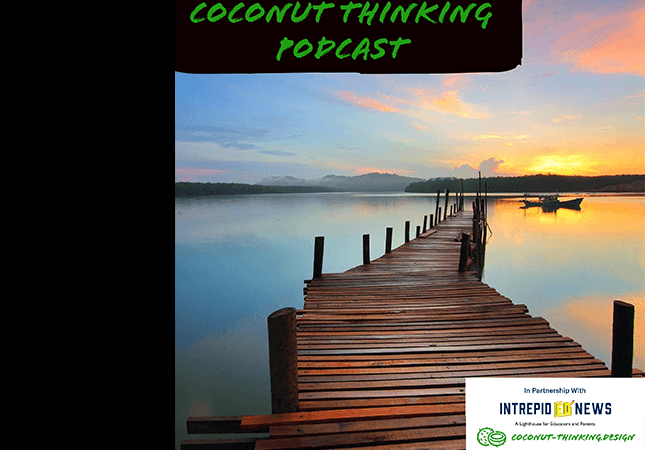 Zen and the art of biophysics toward leadership and learning: An interview with Ginny Whitelaw, Ph.D. | Benjamin Freud, Ph.D. 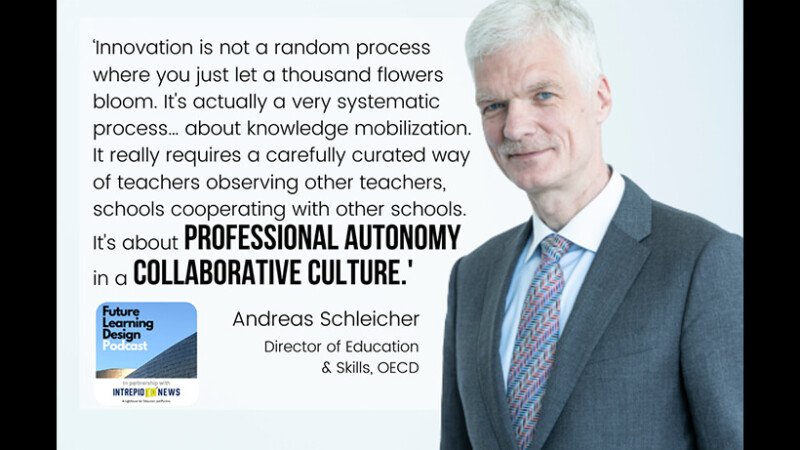