When The News Is Scary: Talking to Kids about Invasion of Ukraine | Deborah Farmer Kris | 4 Min Read 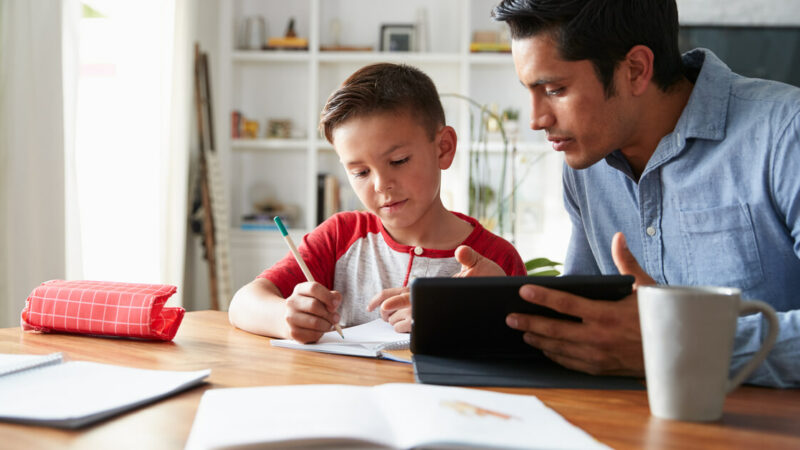 Do you wonder why some kids struggle with starting things, sticking with them, and finishing up? Whether it’s working on a school project or preparing for their birthday party, many 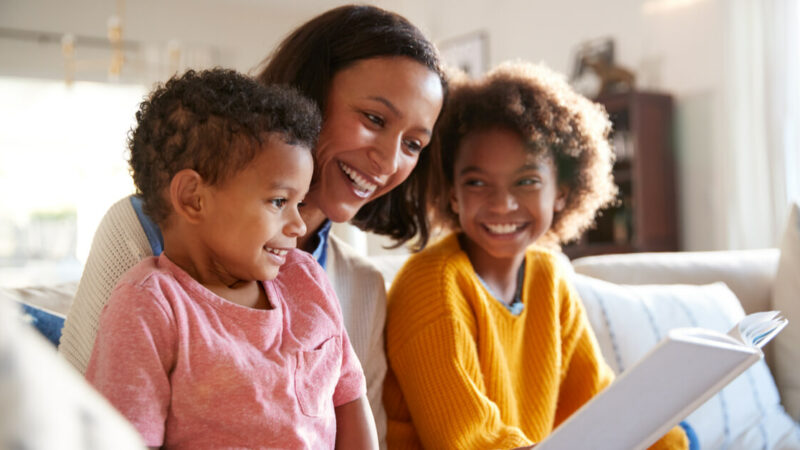 Children’s Emotions Are Okay (All of Them, All the Time) | Deborah Farmer Kris | 4 Min Read

“When you were growing up, were there any feelings that you just knew weren’t okay or accepted in your home?” When I ask this question to a group of parents, 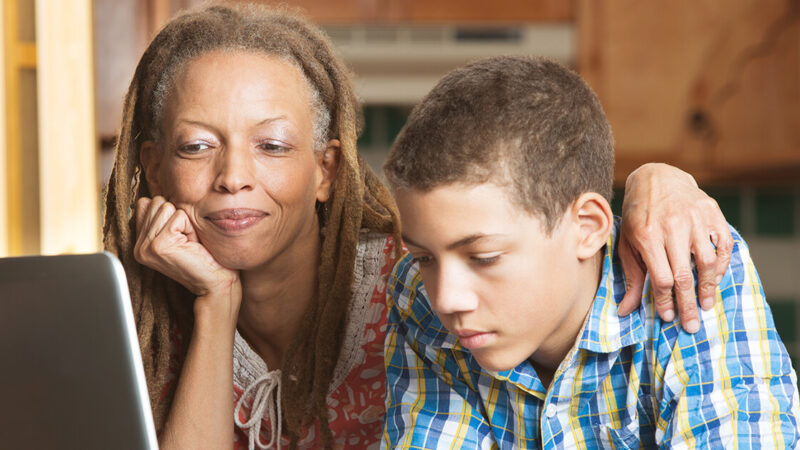 So often parents focus on the “right” age for a phone, for social media accounts, for online gaming permission, a YouTube Channel all their own, that we spend a lot 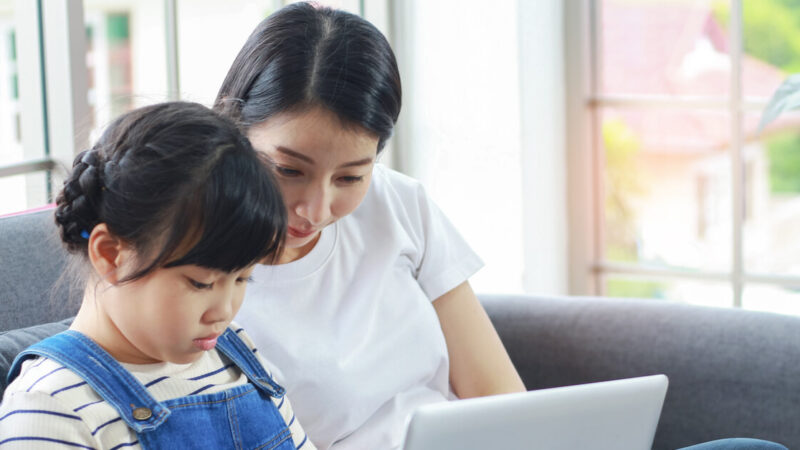 Does it ever seem like once your child or teen gets started on a project that they struggle to sustain their interest and complete it?  Sustained-attention and goal-directed persistence are 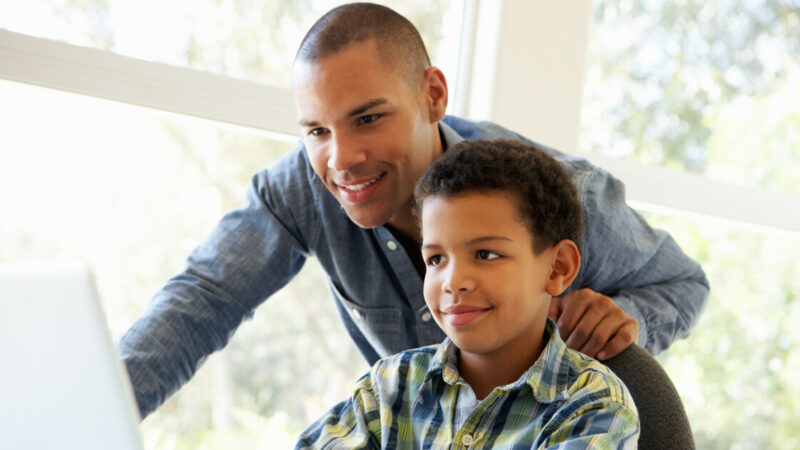 This week I was talking to my oldest son. He’s a recent university grad and cycling through graduate school application season to become a mental health therapist. He thinks about 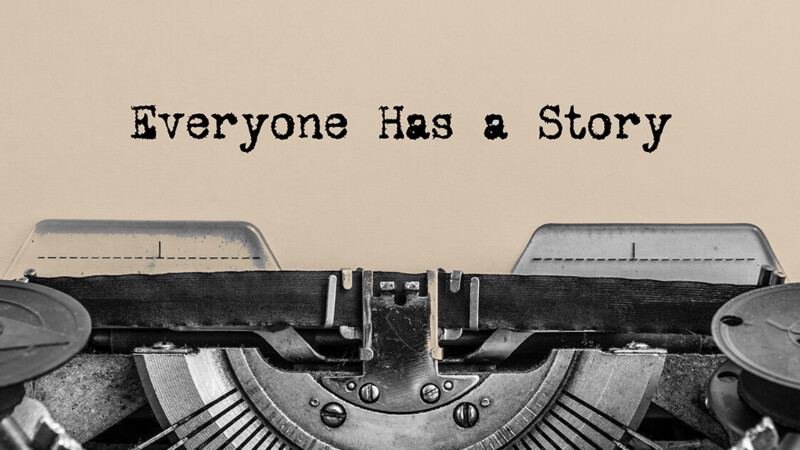 A few summers ago, my young daughter stood at the edge of a pool. She had learned to swim at a local lake, where she could wade in gently. Now, 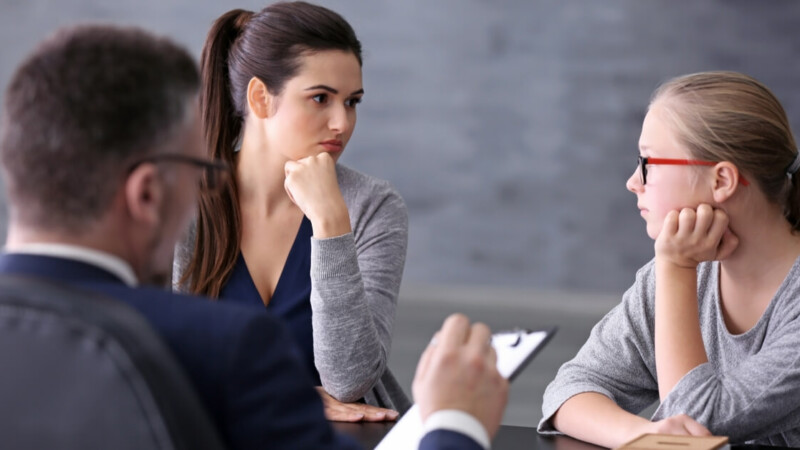 One day last week, I had breakfast while reading the latest Substack post by Undercover Mother (UM). For those who are not familiar with the group, here is their “About” 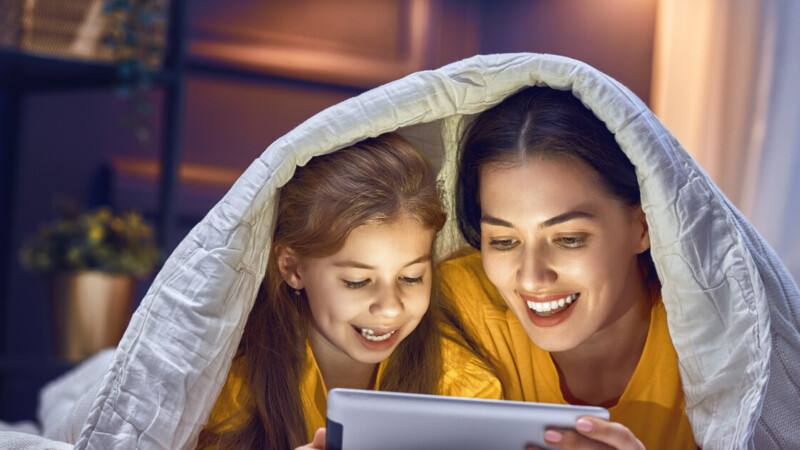 A critical component to digital parenting is our own education and engagement. It’s hard to teach our children digital literacy, media criticism, and to build healthy family iRules if we 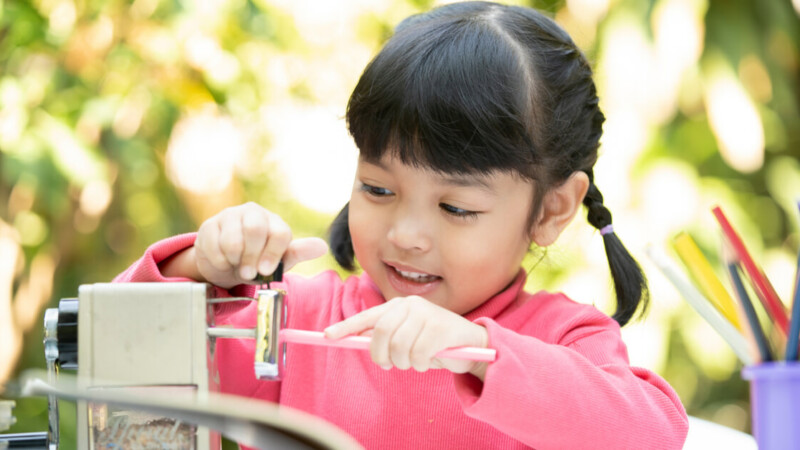 Do you believe that kids (and adults) who procrastinate waste their time, are being lazy and don’t care about finishing things? If so, you are not alone in subscribing to 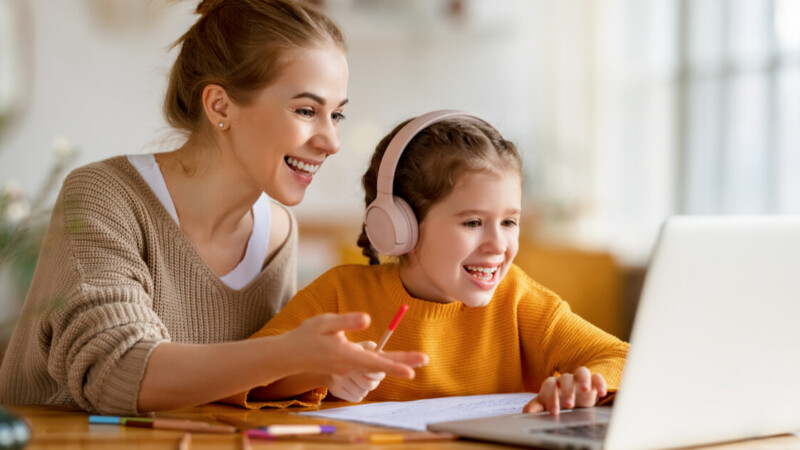 Student voice is so valuable in digital citizenship and media literacy. It empowers them to share what they know — giving their Askable Adults a point of reference for both