Sanje founded OESIS in 2013 and serves as the President of what has grown to become the leading network for innovation at independent schools (with now over 600 participating in our research, conferences, cohorts, PD platforms, career placement and consulting): the acronym OESIS grew from the initial focus on Online Education Strategies for Independent Schools. He noticed that independent schools lacked both a highly collaborative national network for faculty and a pedagogical growth mindset, as many of the associations moved over decades to governance, leadership or accreditation focus and a celebration of supposedly timeless inputs. In 2019 Sanje helped found and launch a new initiative called PIVOT, a non-profit partnership between IMS Global and OESIS, which aims to help schools advance 21st-century designs of digital transcripts: comprehensive records that capture more student learning from competencies to skills and more.He has held senior administrative positions at independent schools including Associate Head of School at a K-12 school for seven years, High School Principal for three years and CFO for seven years. Sanje has taught Latin and History at the High and Middle School levels: his educational career spans both British (Windlesham House School in Sussex) and American (Marlborough School in LA and Sierra Canyon School in LA) independent schools, schools that are boarding, single-sex and co-ed institutions respectively. He was one of three founding administrators and the financial architect of a brand new greenfield non-profit independent school built on the outskirts of Los Angeles into a K-12 institution with 850 students, a 35-acre campus and $80 million in assets during his seven-year tenure: Sanje led the raising and management of $60 million for the project from investors. Prior to making a switch to education, Sanje spent 15 years in venture capital, investment banking and senior C-level (CEO, COO, CFO) management. He was educated at Christ Church, Oxford University {B.A. and M.A. in Law/Jurisprudence) and the British independent school system (Harrow School). Sanje is based out of Santa Monica. 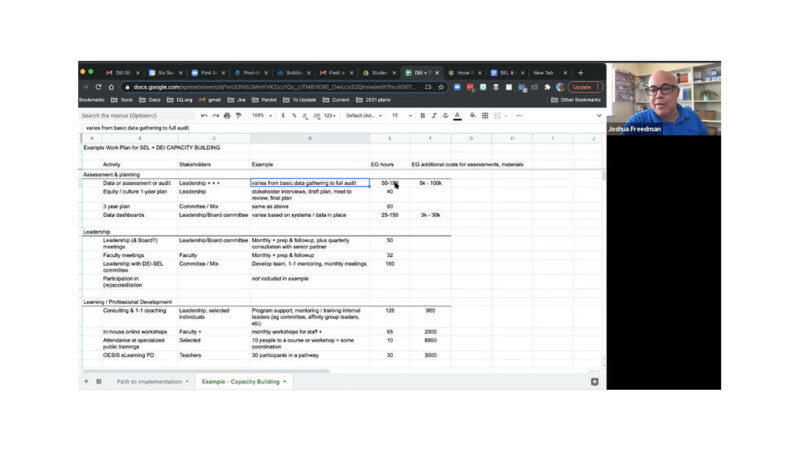 A Webinar on the Issues Regarding Budgeting for DEI and SEL. 1. A Framing of the Broader Issues 2. An 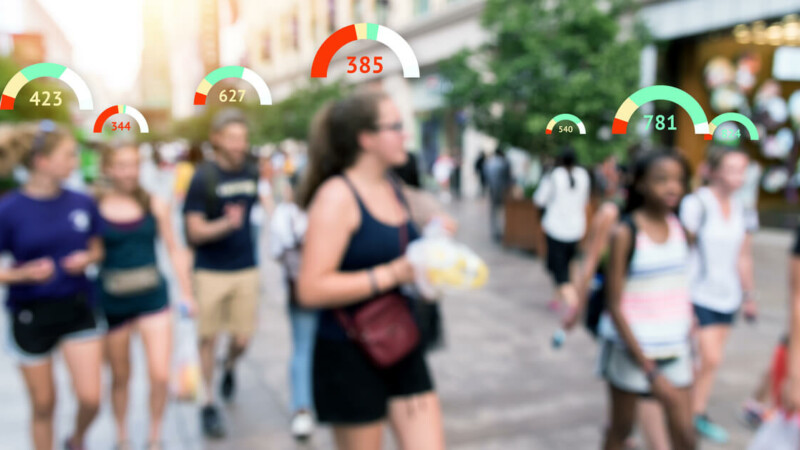 Scrutiny of College Admissions has been intense recently and it is therefore important to summarize first some of the controversies, 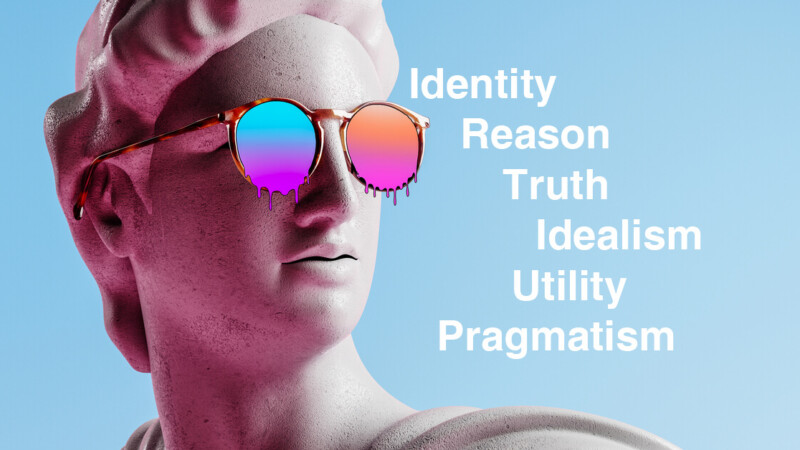 Sanje Ratnavale analyzes the clash of competing ideologies on identity, truth and reason at schools. 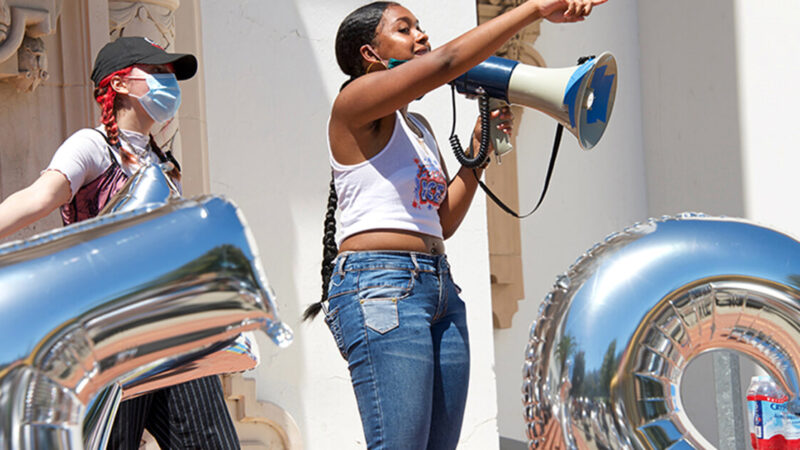 What’s Missing from School Responses to our Black Students and Alums? | 4 Min Read

Ask a recent graduate of a school what they are good at when they leave, and how they know? They 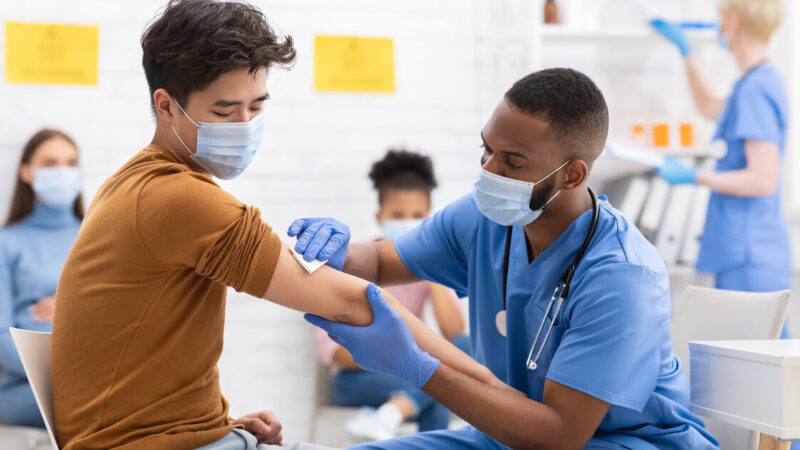 Vaccines and Variants: What Are The Implications for Schools? | 5 Min Read

One of my close relatives took the Sinopharm Chinese state vaccine over Christmas. Part of the calculation behind this was 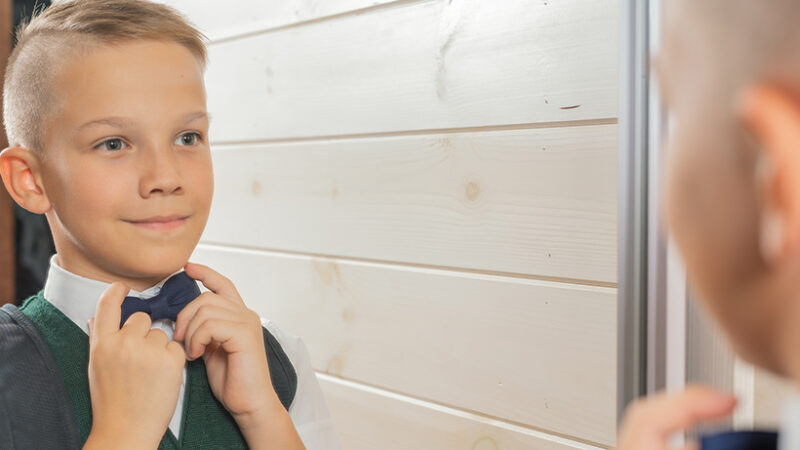 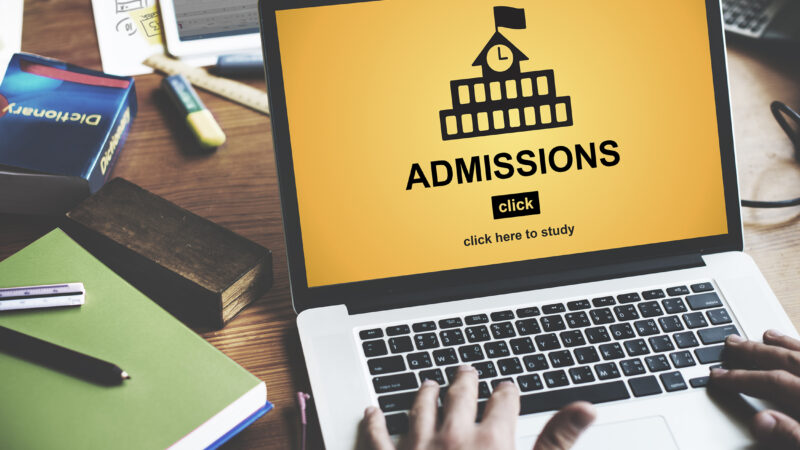 Survey of 129 Schools We took the temperature on admissions processes for next year at the end of April 2020,